One happy little boy, a Lego Book and some scrapping...

Ayden is one VERY happy boy right now. This weekend he finally had enough money saved to go and buy his Nintendo DS! 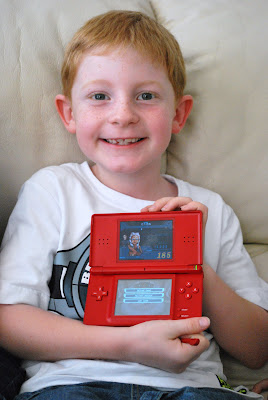 He's very proud of himself...and so he should be too! He did an amazing job saving every cent of his pocket money until he had enough. Needless to say he's been doing a lot of this over the past couple of days... 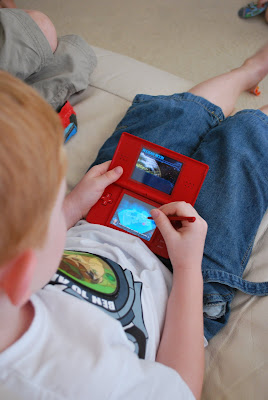 He's loving it! Now of course Riley and Madi really want one too. LOL I think there'll be a lot of nagging going on here over the coming weeks!

A little while ago I saw a book set on Melissa Goodsell's blog that I just knew my boys would LOVE since they're such big Lego fans!!! Well... I went ahead and ordered one and it just arrived this morning. 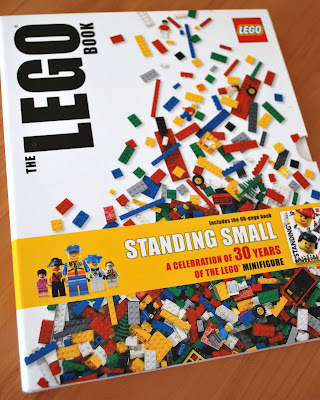 Riley's eyes were as big as saucers! He's very excited. (He's home from school sick today.) Ayden hasn't seen it yet but he'll be over the moon when he does. It's a fantastic set of two books all about Lego..beautiful pictures and loads of information throughout. 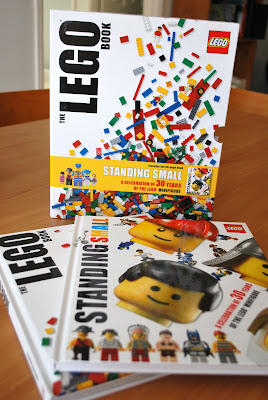 If you're interested I bought it online HERE.
Now for some scrapping from the past week or so. These Easter gift cups were for one of the Scrapz.Chickadees challenges. (Details can be found HERE.) 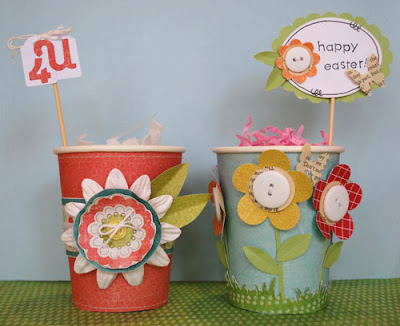 I also found some like these ones HERE which the kids love! They're super easy to make. 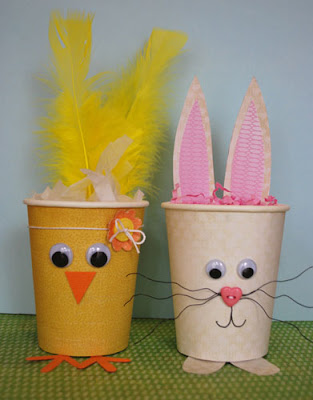 I also set an Easter inspired 'What's Cooking' challenge for Scrapz.Chickadees. Details can be found HERE. 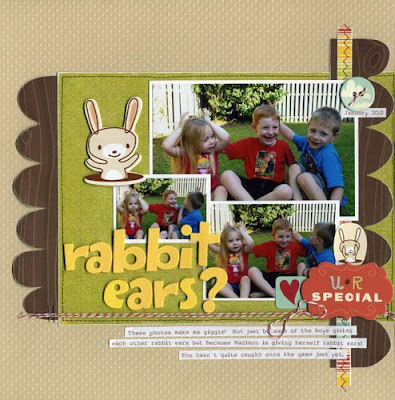 The journalling on this layout reads: "These photos make me giggle! Not just because of the boys giving each other rabbit ears but because Madison is giving herself rabbit ears! She hasn't quite caught onto the game just yet."
I also scrapped this one for Ayden the other night about his gappy smile. He had three teeth fall out in quick succession at the end of last year. The new teeth still haven't come through yet! LOL 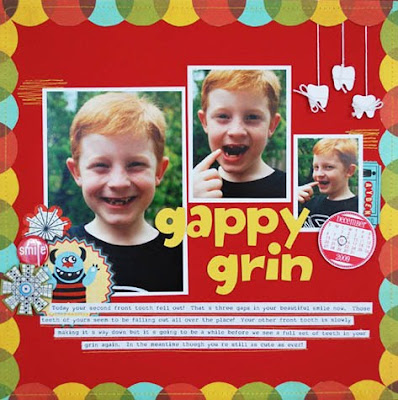 The journalling on this one reads: "Today your second front tooth fell out! That's three gaps in your beautiful smile now. Those teeth of yours seem to be falling out all over the place! Your other front tooth is slowly making its way down but it's going to be a while before we see a full set of teeth in your grin again. In the meantime you're still as cute as ever!"

That's it from me for now. Hope you're feeling great! I'll be back again soon...
Sheree xx
Posted by Sheree at 10:03 AM