After making the "Little Frilly" bag last week for Liv's birthday I was keen to have a go at the other little bag that was included in Janelle's "For the Girls" pattern. This one is called "Love Your Heart"... it's so cute! Madison just adores it... she calls it her 'pwetty bag'...LOL... I finally bought myself a 1/4 inch foot for my sewing machine too which really helped! 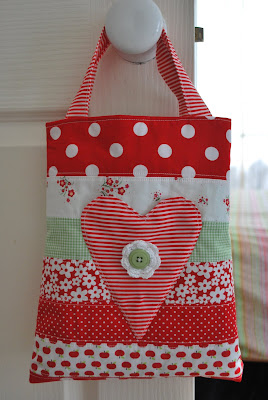 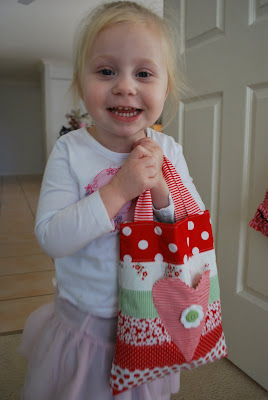 As soon as I'd finished sewing up the lining she took off with it to fill it up with toys and things... she's such a girlie girl!

I've also been working on Riley's blanket...you know the one I started LAST winter!? LOL... Well my poor little man has been asking me and asking me for weeks how it's going and when will it be finished... so I really focused on it this week... and I'm so happy (and relieved) to say that IT'S ALL DONE!!!! I stayed up until about 1am this morning to finish hand sewing it all together... and it was so worth it to see Riley's reaction when he awoke to find it laying on top of his bed.... 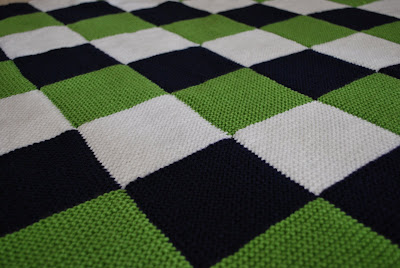 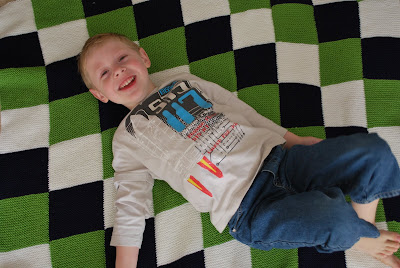 My scrapping has been a bit neglected lately with my other little projects taking up most of my spare time... but I did finish off that one I mentioned in my last post using some of the Basic Grey Lime Rickey papers... 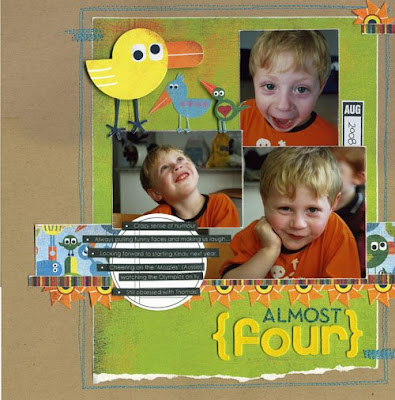 That's about all I have to show you for now. But before I go I thought I'd share these pics of Madi that I took yesterday. We found a ladybug in the garden and it's the first one she's ever seen. She LOVED it! Kept saying how 'pwetty' it was and how it 'liked' her. She sat for AGES letting it crawl all over her little fingers and up her arms before she put it back in the garden so it could 'go home to her babies'. 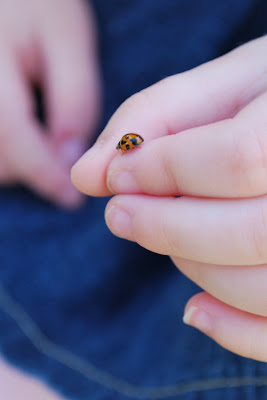 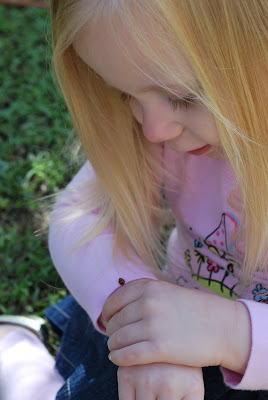 I'm off to bed... very tired after last night's effort... and it's almost midnight again! Have a great week!
Sheree xx
Posted by Sheree at 10:57 PM